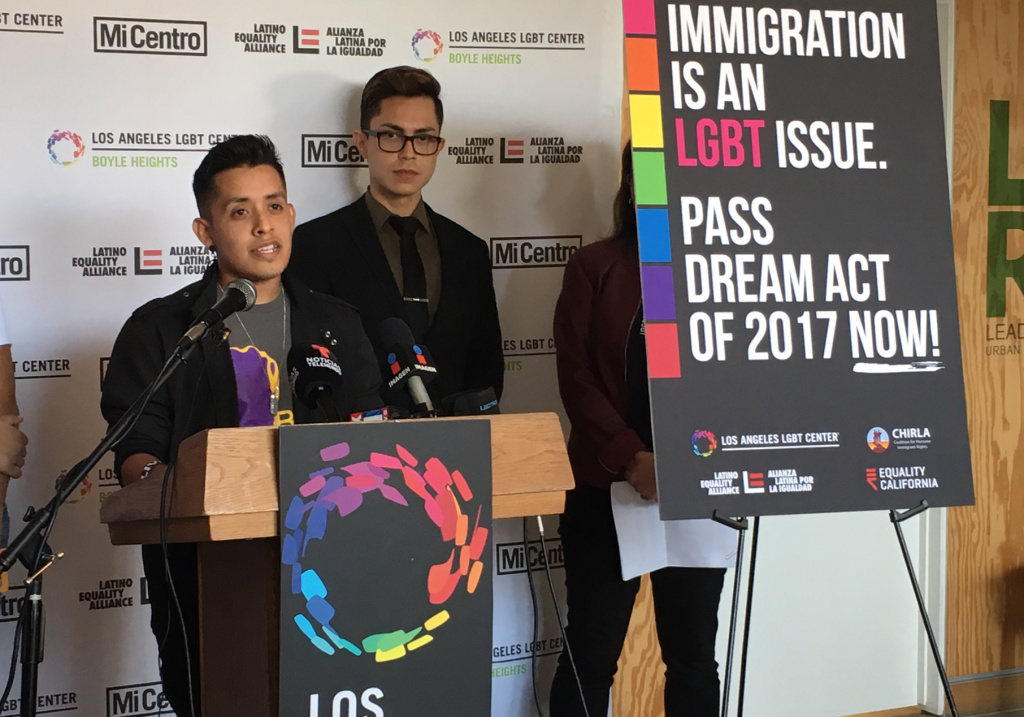 As a battle continues in Congress over the fate of young immigrants protected by the federal Deferred Action for Childhood Arrivals program, young gay and lesbian immigrants living and working 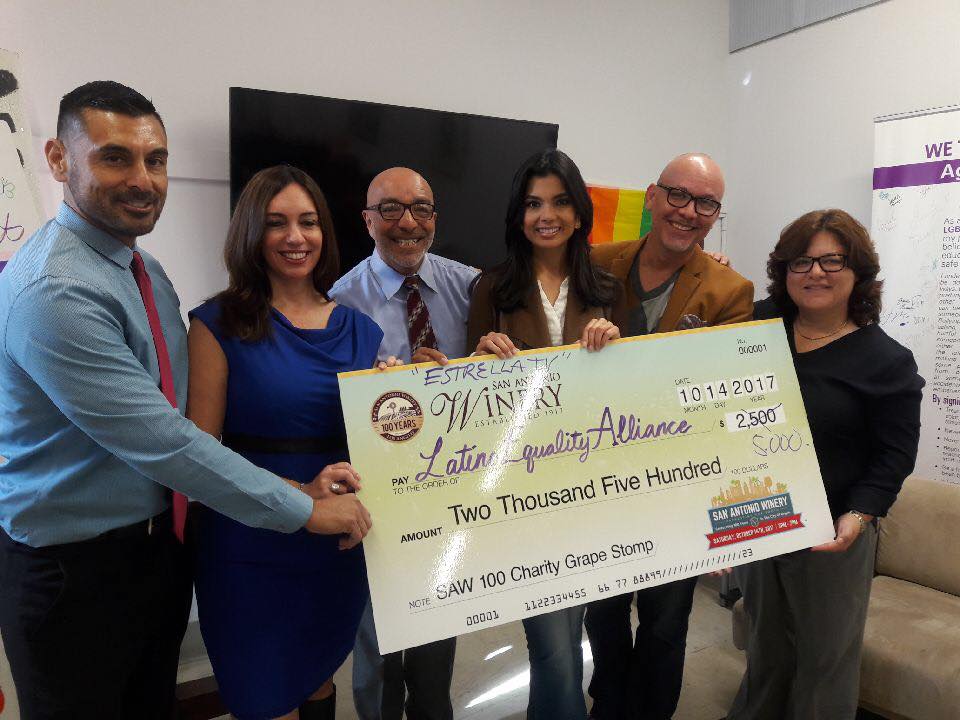 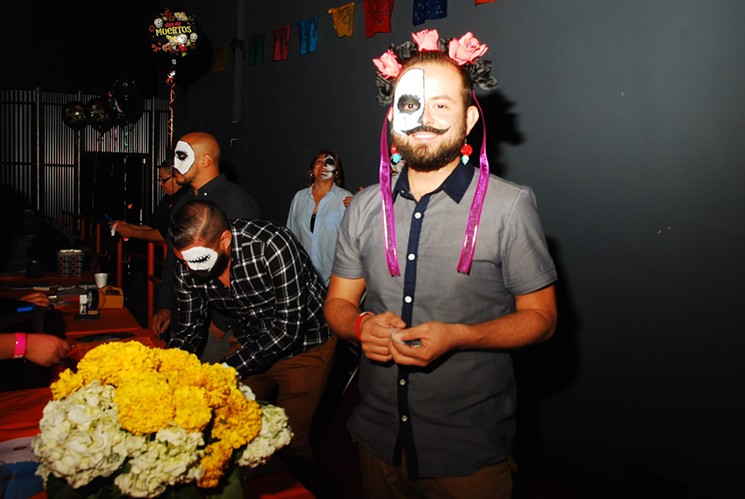 Inside a meeting room at Boyle Heights LGBTQ center Mi Centro is a stunning altar made by L.A.-based artist Erick Villegas Nunes. Crosses are cut into the top of a 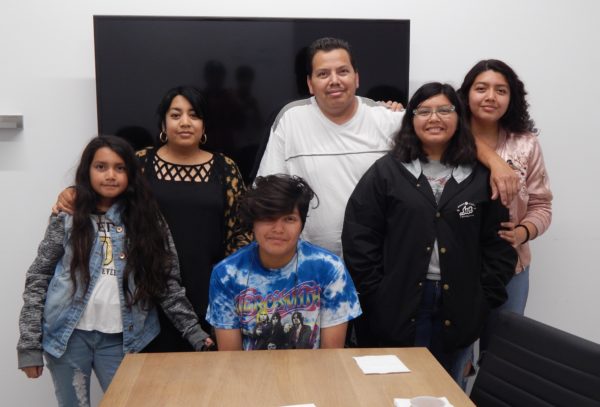 Before beginning the recording session, 14-year-old Gavin Páez declared: “today we’re going to ask each other those questions we’ve never asked. It’s only been a year since he identified himself 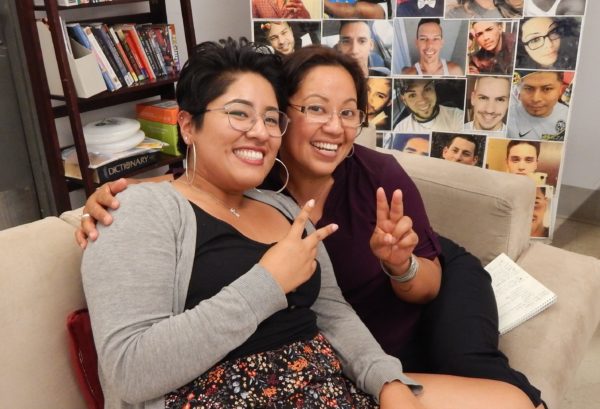 Charlie Ruíz Vazquez has many things in common with her mom, Mary Ruiz. Both are Clínica Romero health promotoras at the Ramona Gardens housing complex where they live, and both

At 17, Alex Medina is the youngest of Mario and Candelaria Medina’s four children, with whom they form a very united family. Two years ago he decided to come out 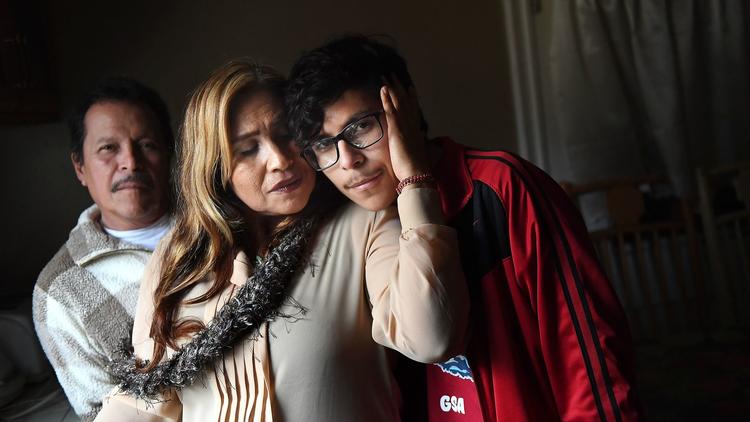 Through his reporting, he and his mom discovered several local LGBT organizations, and they got involved. Now, wherever mother and son go, they speak up about gay rights and help other Latino parents learn to be